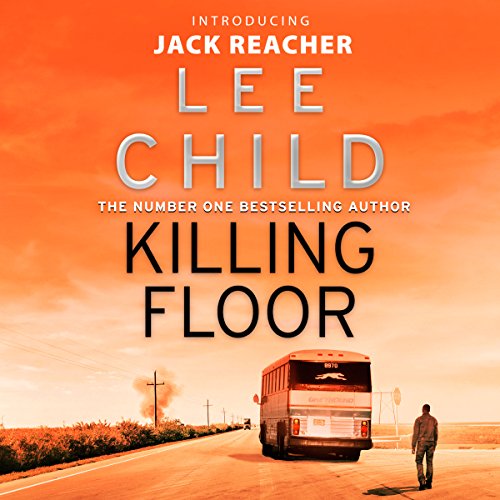 Reacher is shortly arrested on the orders of the sheriff Morrison who claims to have seen him leave the crime scene. Jack is put in prison where he meets Finally the chief of detective and Roscoe, an attractive female officer who believes in the innocence of Reacher.

Reacher helps Finlay to call a number found in the boot of the dead musician. They stumble upon a retired banker Paul Hubble who confesses to the murder. There is an attempt on lives of Reacher and Hubble in the prison and Jack Reacher realizes that someone is after their lives. Jack Reacher learns a shocking truth about the identity of the murdered victim.

He also learns that the victim was running an investigation under the counterfeiting business being operated by the Kliner family under the protection of Morrison and the corrupt mayor with support from corrupt police officers. Morrison and his wife are also shortly murdered. Jack sets out to investigate and get to the bottom of the truth in this fast-paced and edge of the seat thriller.

The author presents Jack Reacher to the world for the first time and builds his character in a way that the readers are able to connect with him. The story is fast paced and keeps the readers engaged till the climax. The plot moves forward coherently and does not stall which keeps the interest of the readers intact. This is a must-read for all Jack Reacher fans as this is where his story begins.

On Writing: A Memoir of the Craft
Experience the Impossible: Simple Ways to Unleash Heaven's Power on Earth
Jesus Always: Embracing Joy in His Presence
The Man in 3B
Trust Me: TAT: A Rocker Romance, Book 1
Be the Dad She Needs You to Be: The Indelible Imprint a Father Leaves on His Daughter's Life
X